In November 2018, I was invited to fly out west with an old friend of mine from Toronto. He was looking to possibly buy some land there and so. I went along to be the guide and also because it was a great opportunity to spend some time with old friends that I hardly ever see and some I had not seen in decades.

A few of those that I have not seen in decades was Pat & Steve Cross and Bruce Edmundsen. Seriously, it had been sooo long and it was soooo great to see them again. Pattie I have known since I was a teenager and Steve since the 1970’s. Steve is a simply wonderful guitar player and all-round nice man and Pattie is, well, just wonderful. And Bruce was the original light man for Moses and toured extensively with us in the early 70’s. Also a good man.

So, while we were visiting, Pat pulled out an envelope of old photos and gave them to me. Some of these people and had not seen since Moses broke up. We remembered all of them by the picture, but some we just could not put the right name to. If you know the names, let me know please. And if you have any other pics, let’s get a bit of a photo history going here. 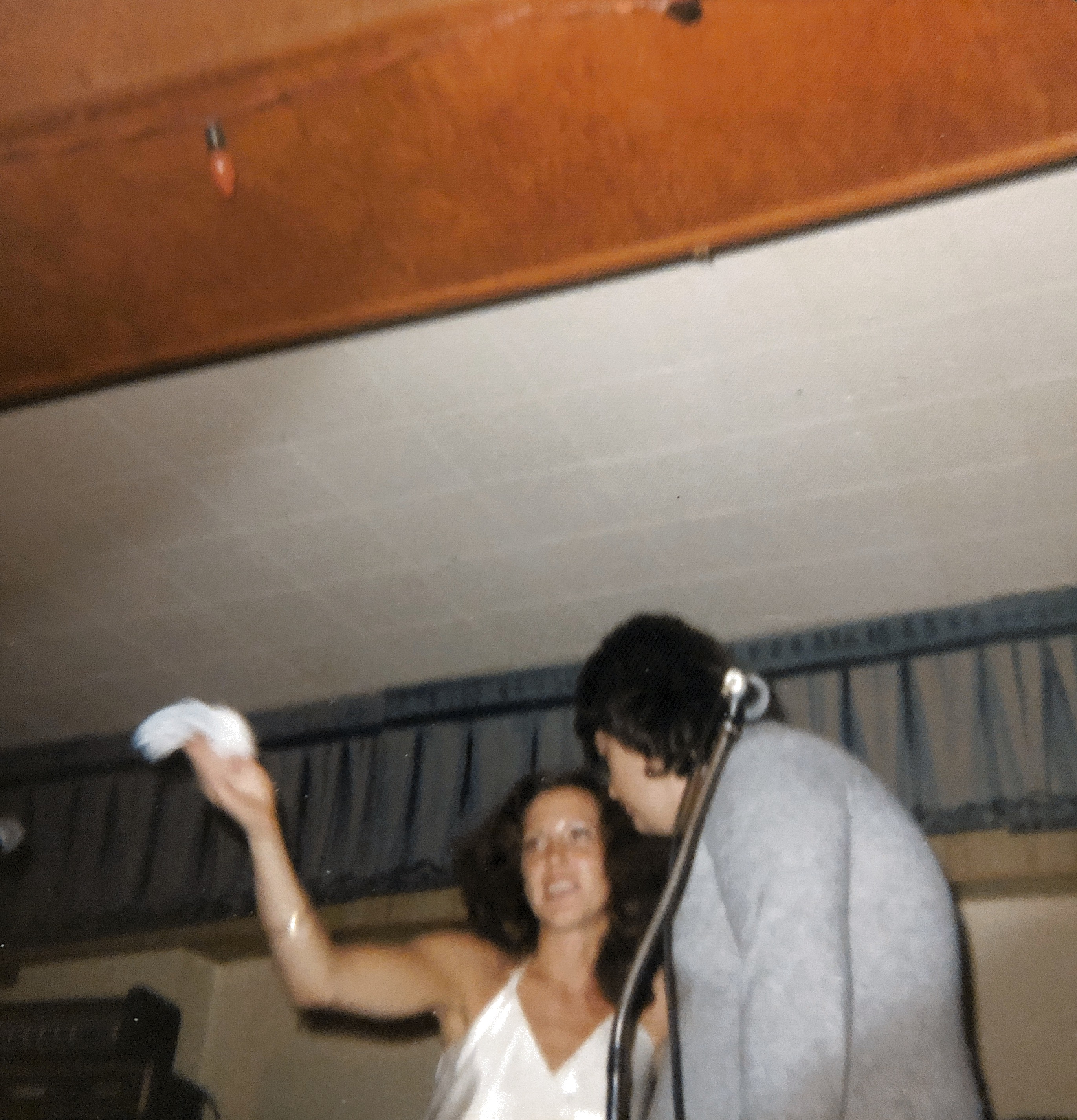 Throwing Out the Garter

Dave Filchak and Deb Peters discussing who should get the garter? 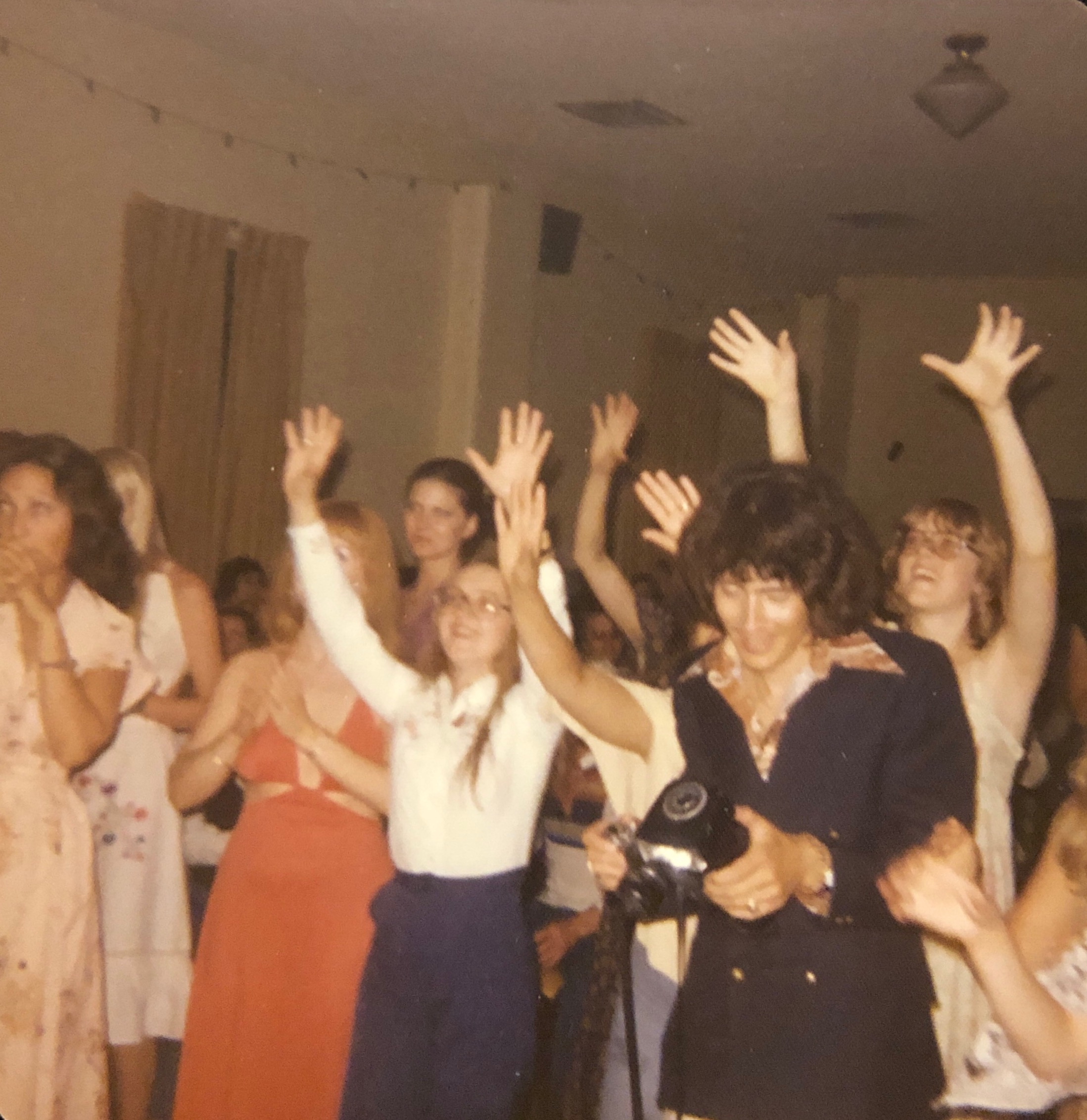 Waiting for the garter

The crowd waiting for the garter. Just wondering what Brian Brindlay was waiting for? 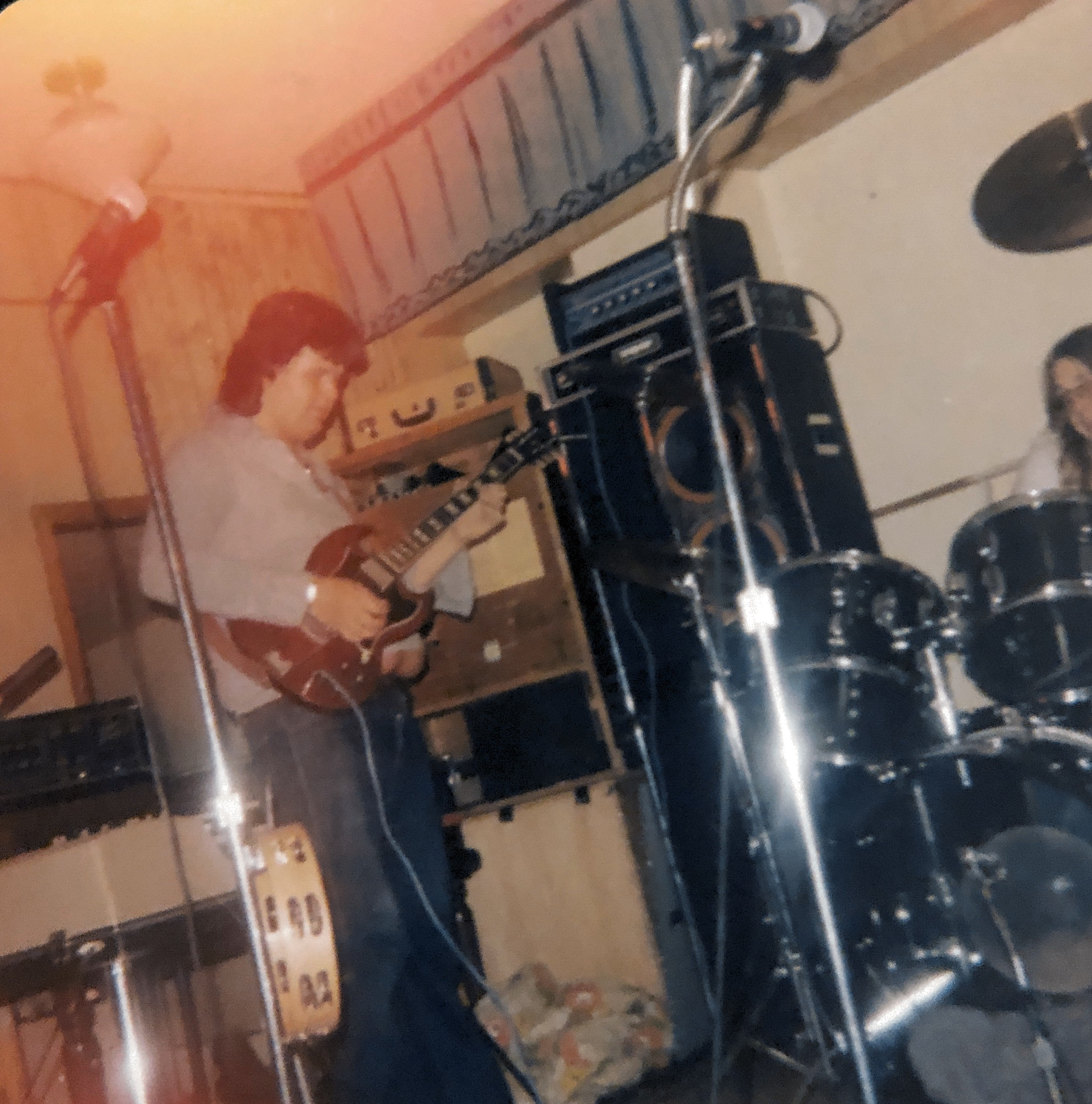 Wonder whose guitar this is? 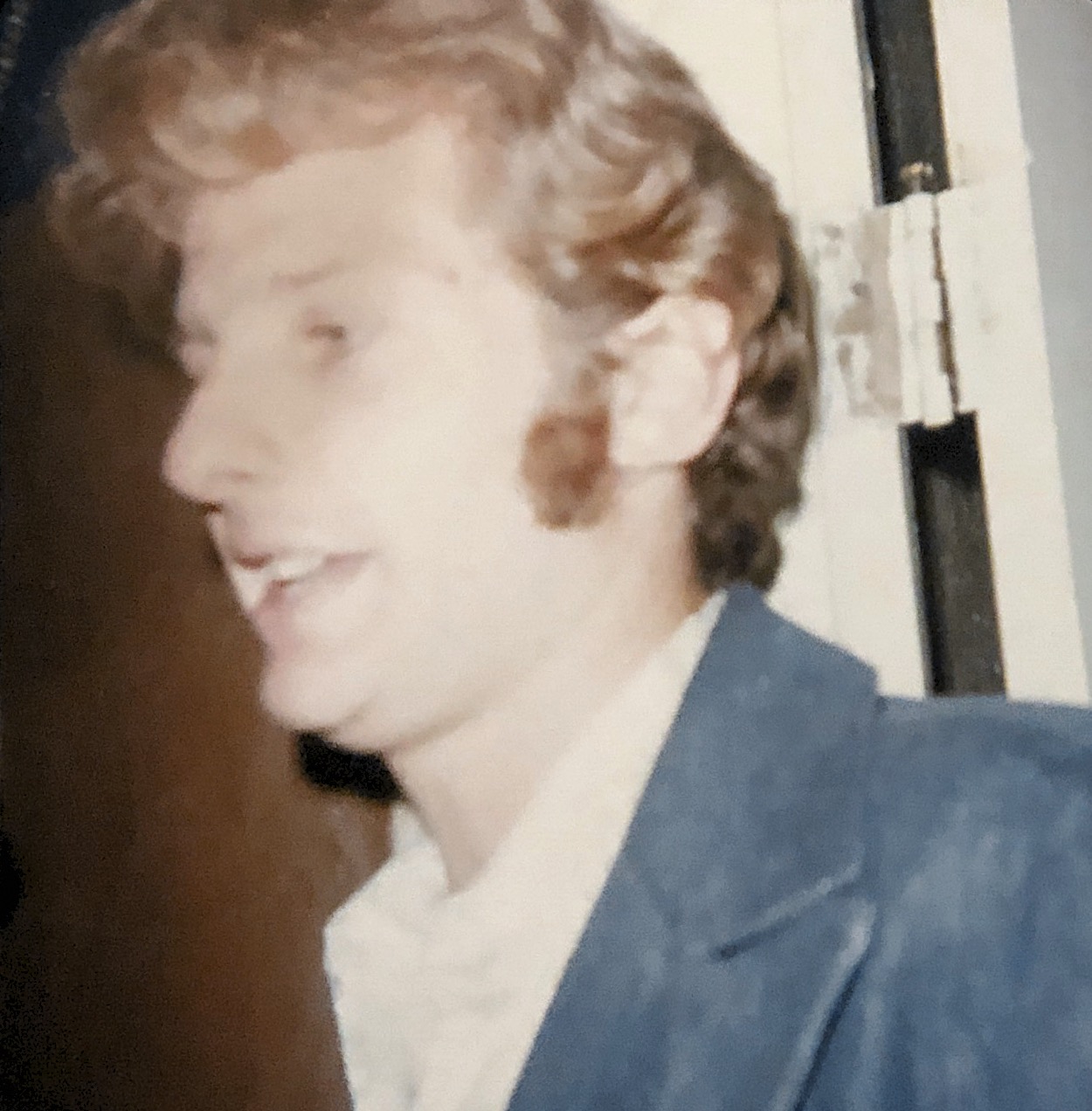 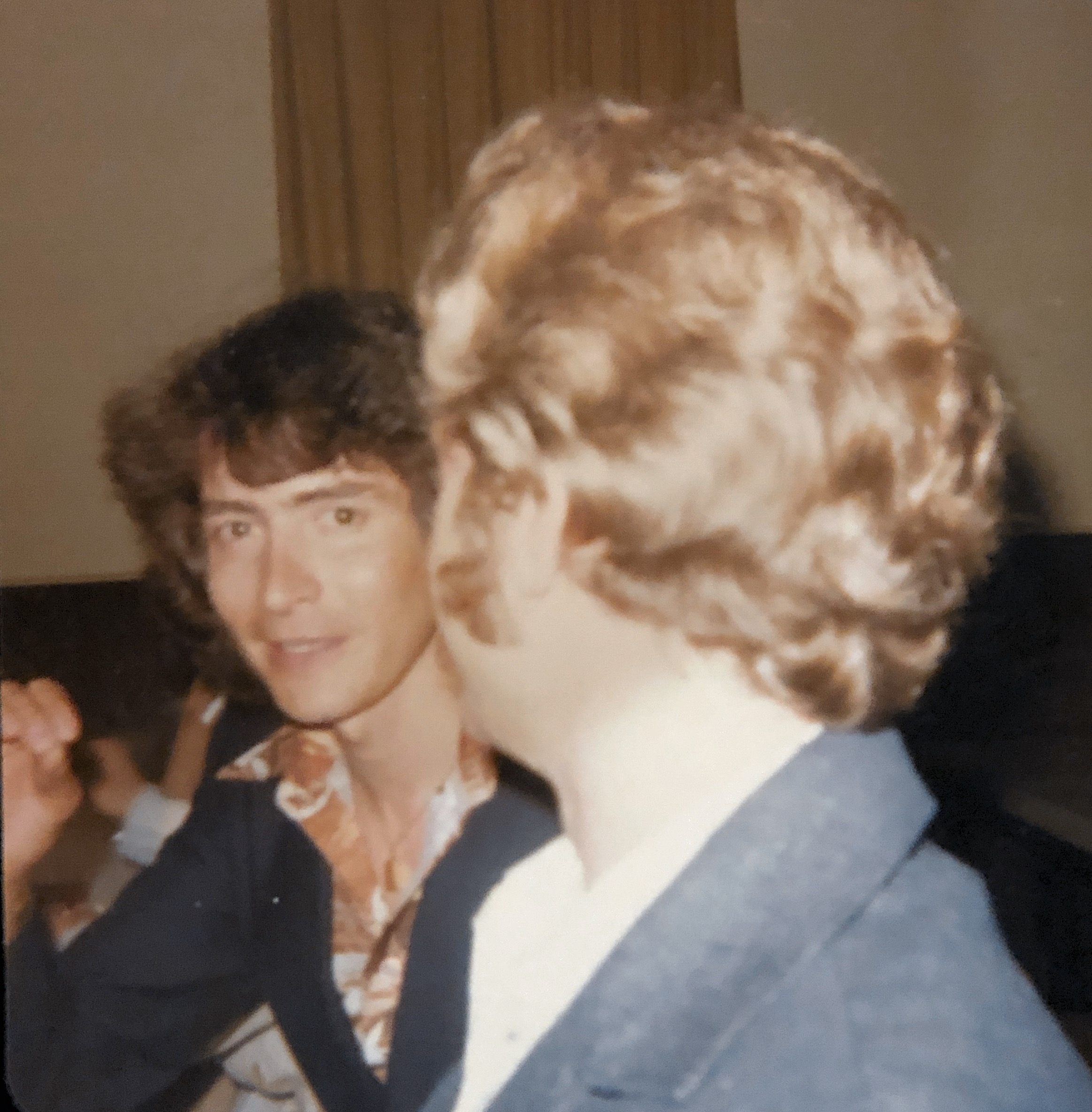 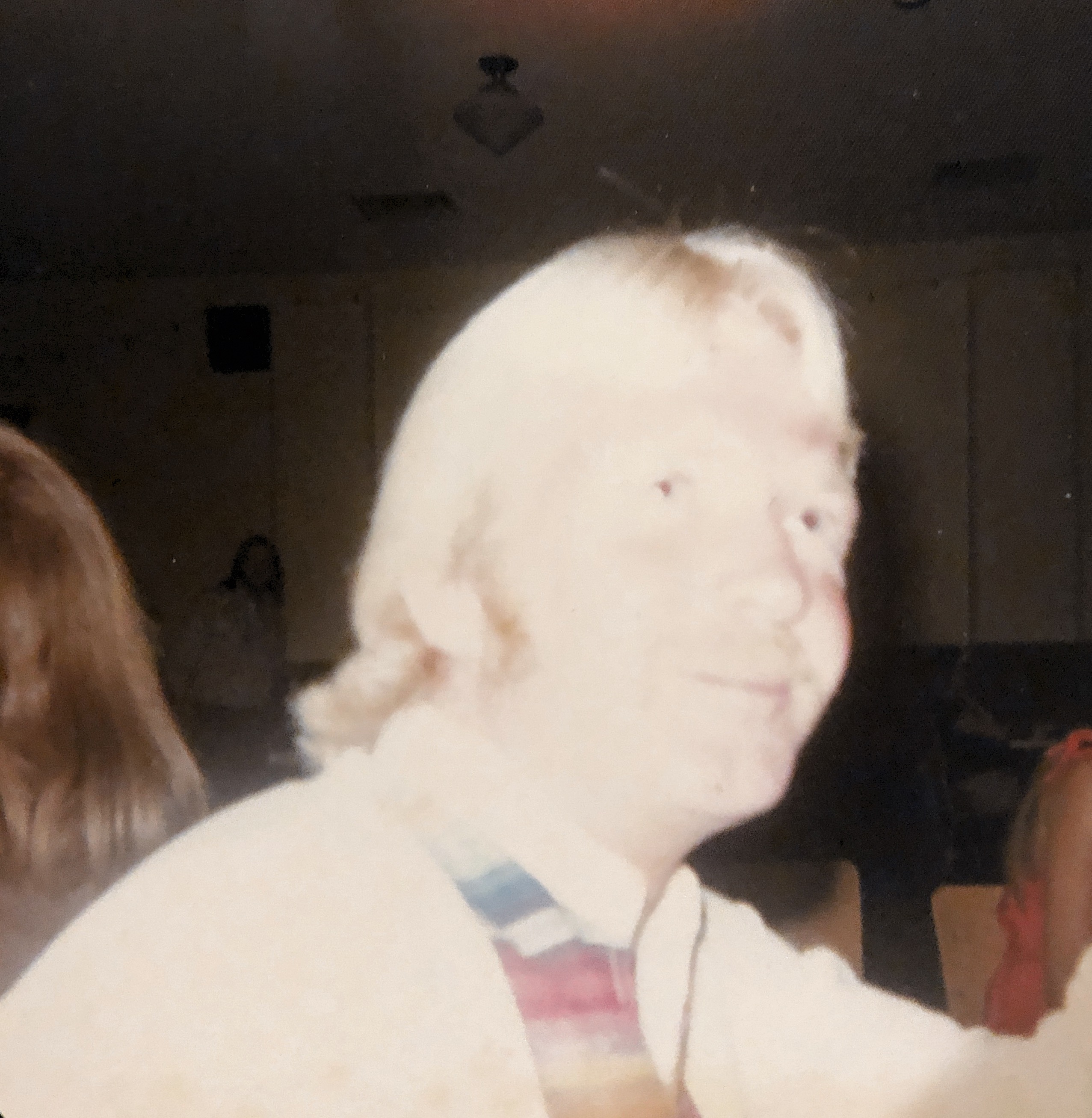 Figures that a picture of an excellent photographer would be over exposed. 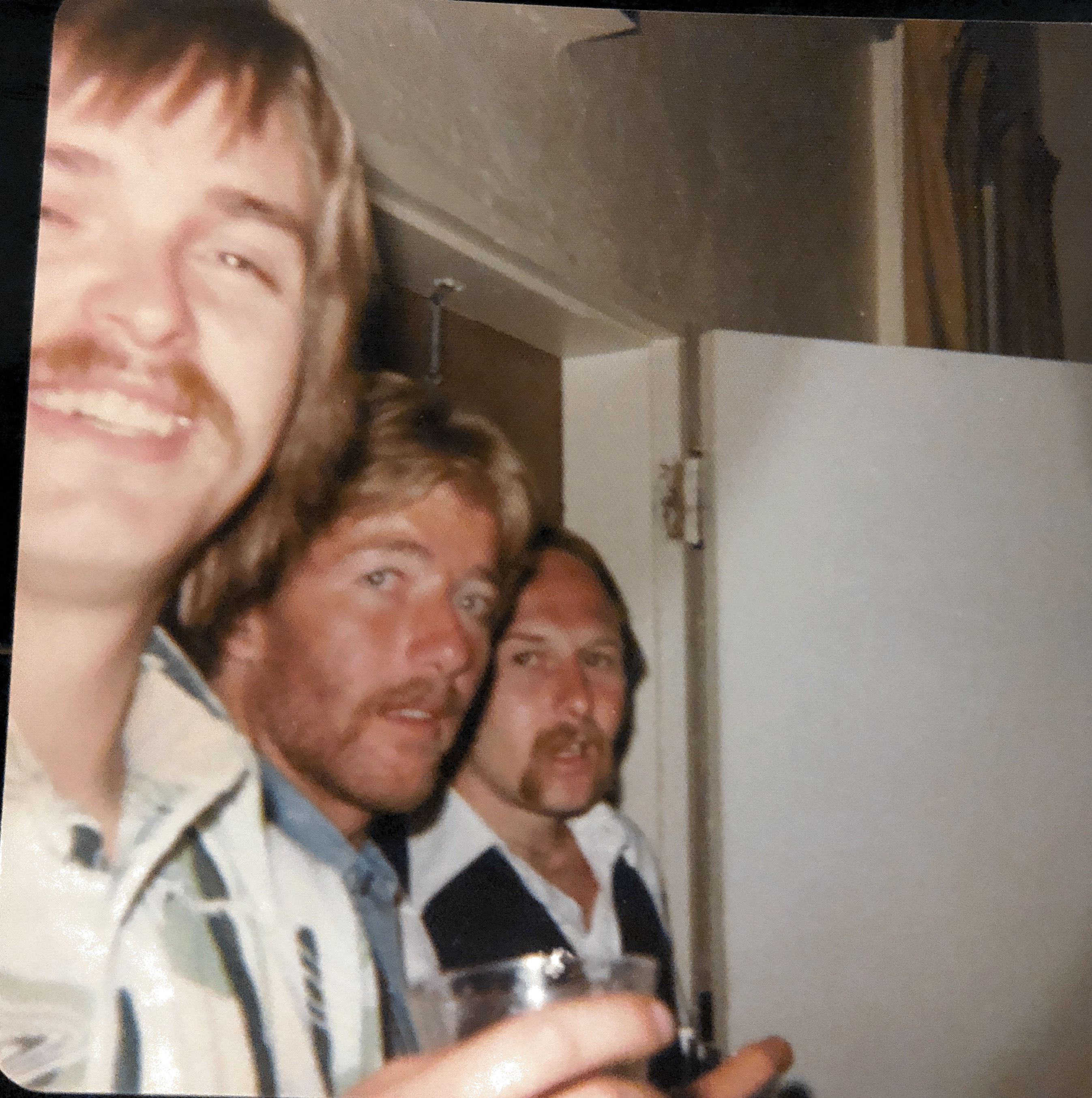 Larry was always the guy with the hot car. 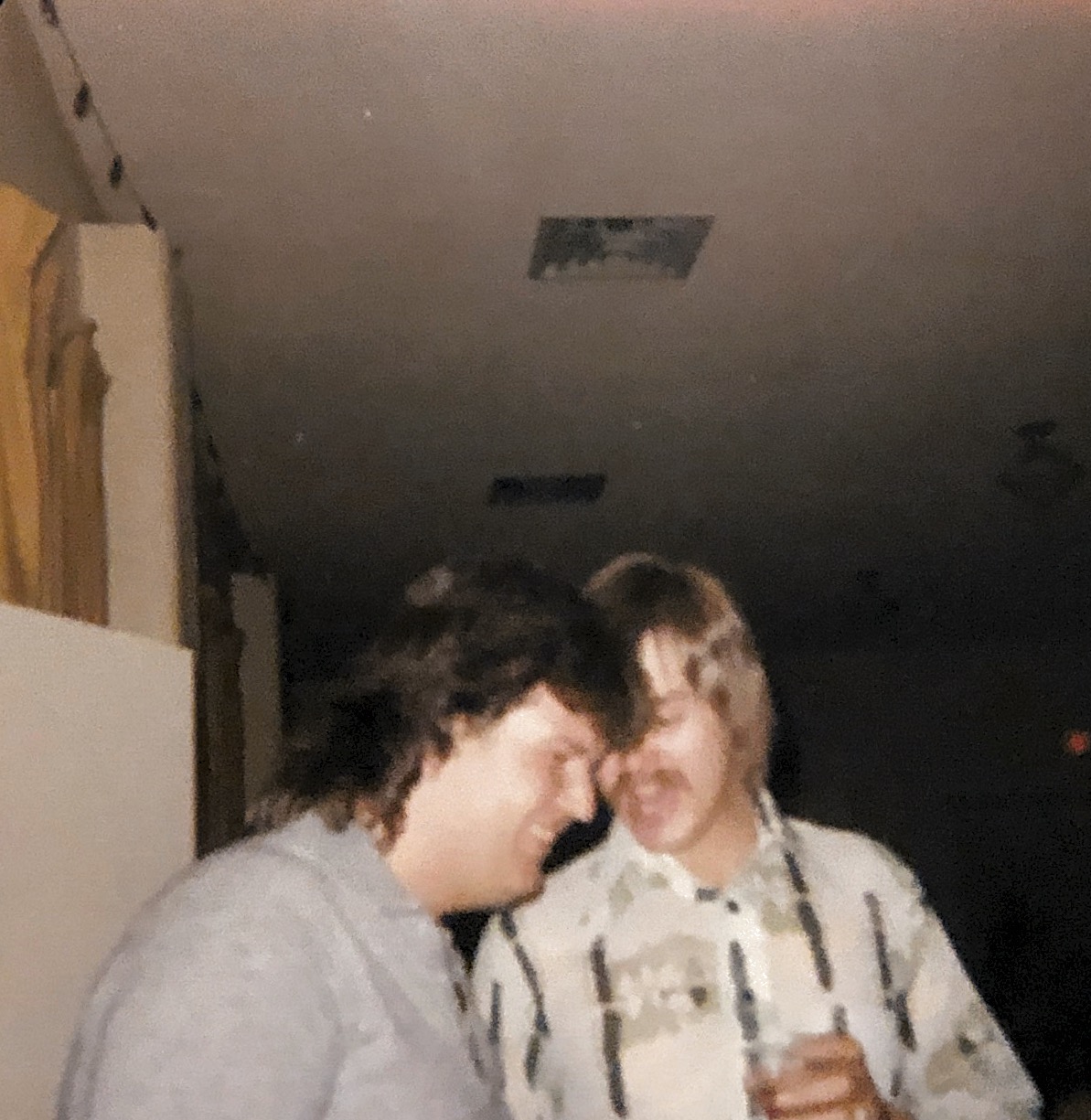 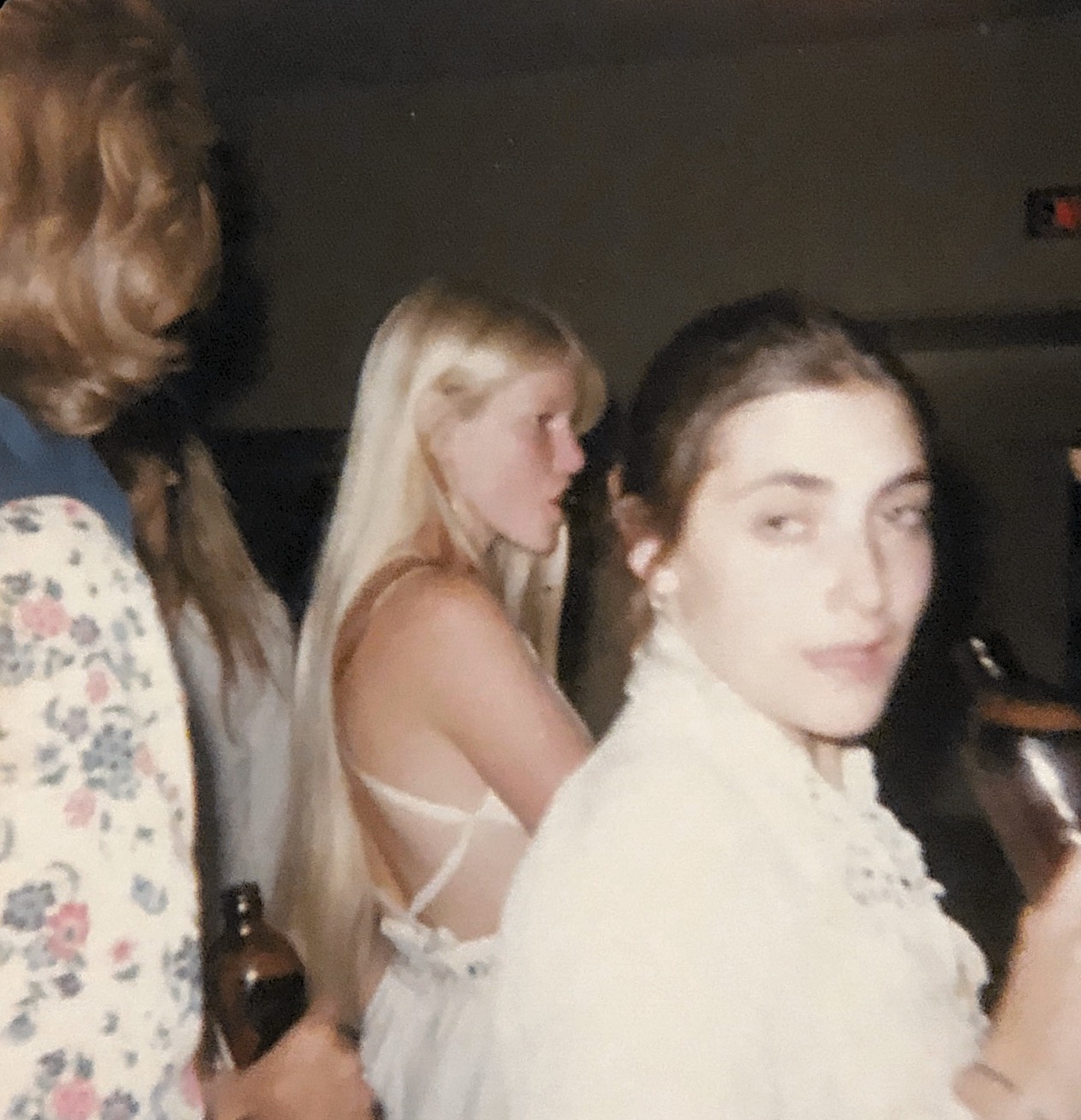 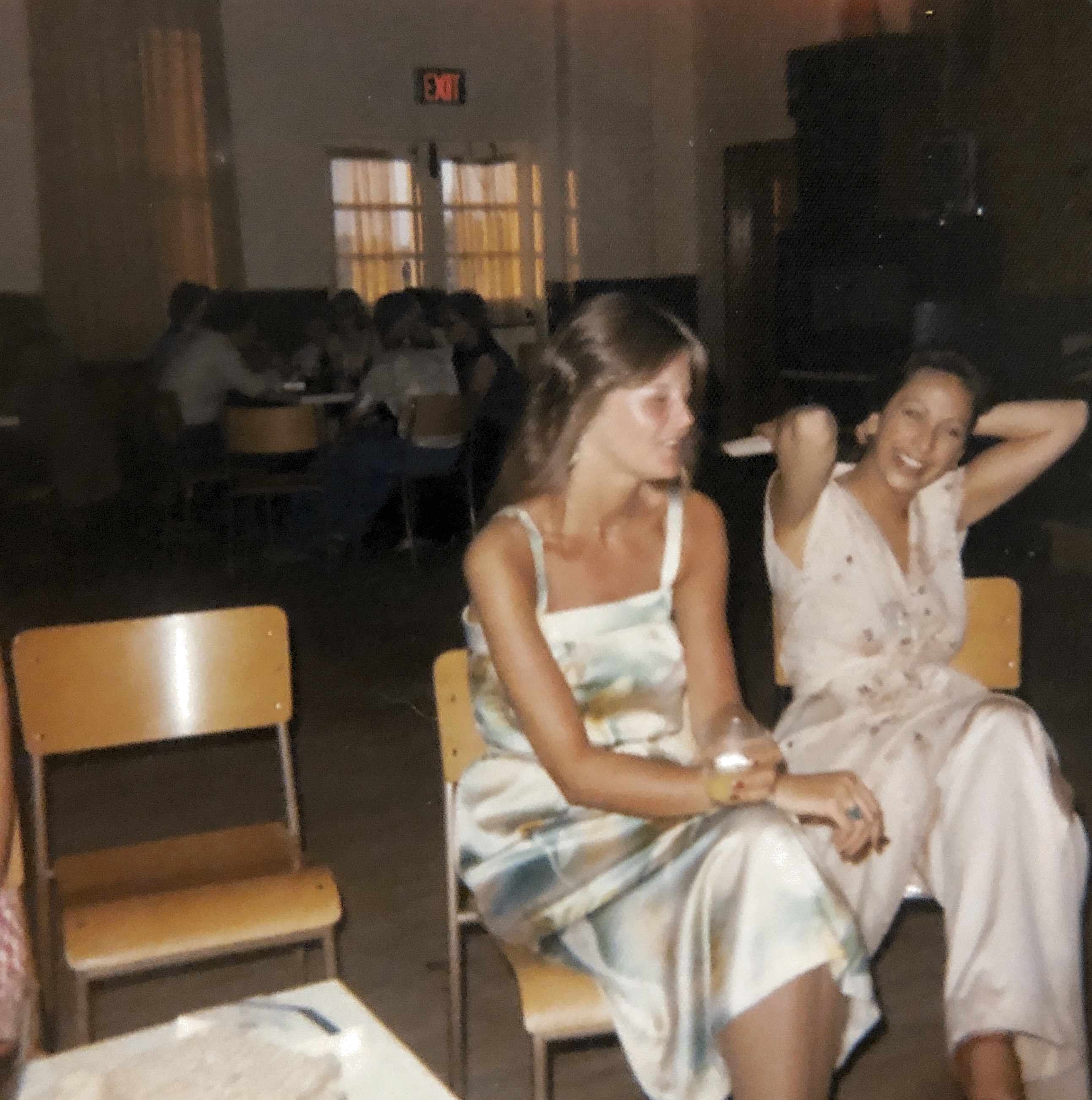 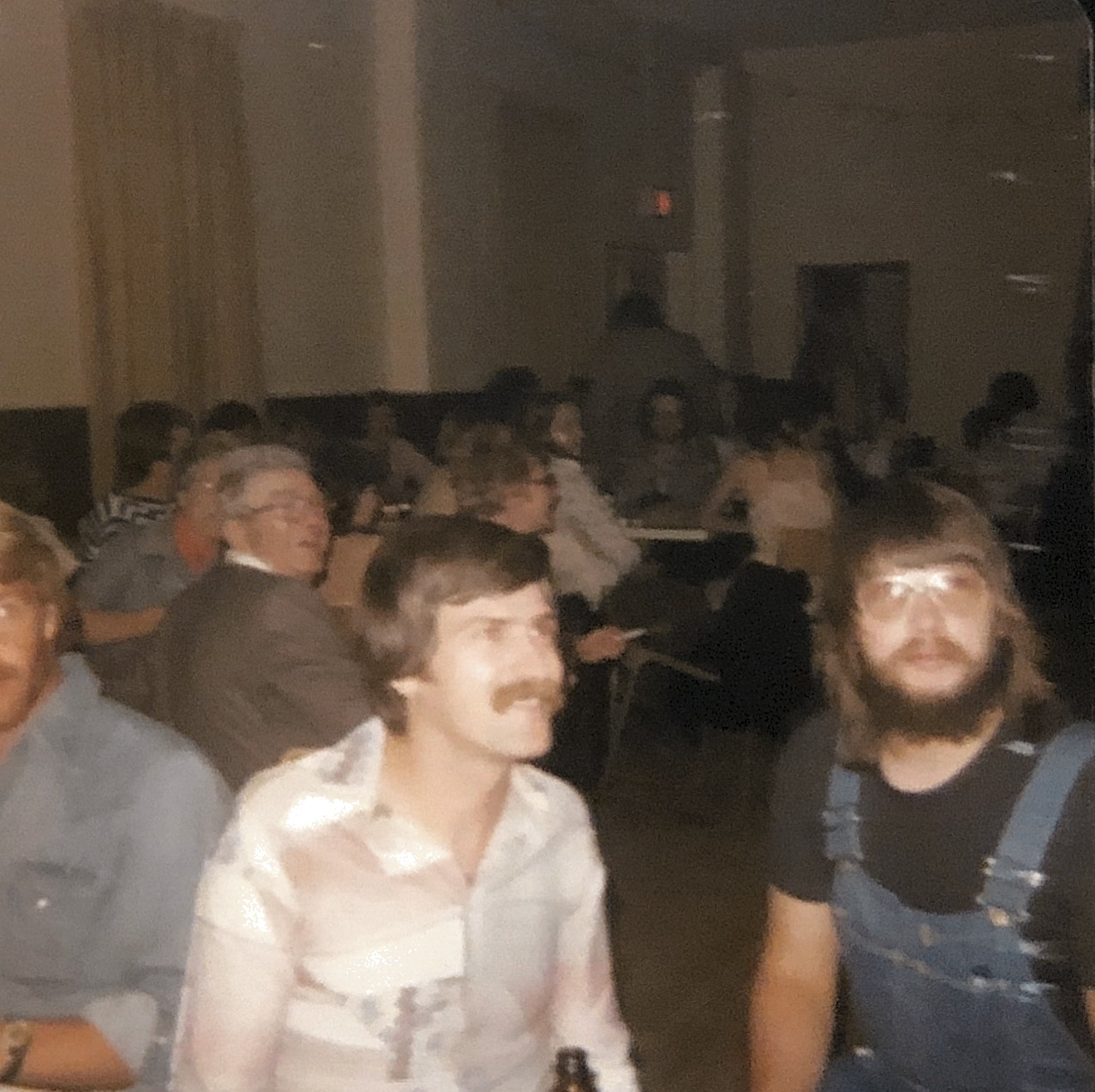 Thanks to Stan Skretting to the help with names on this 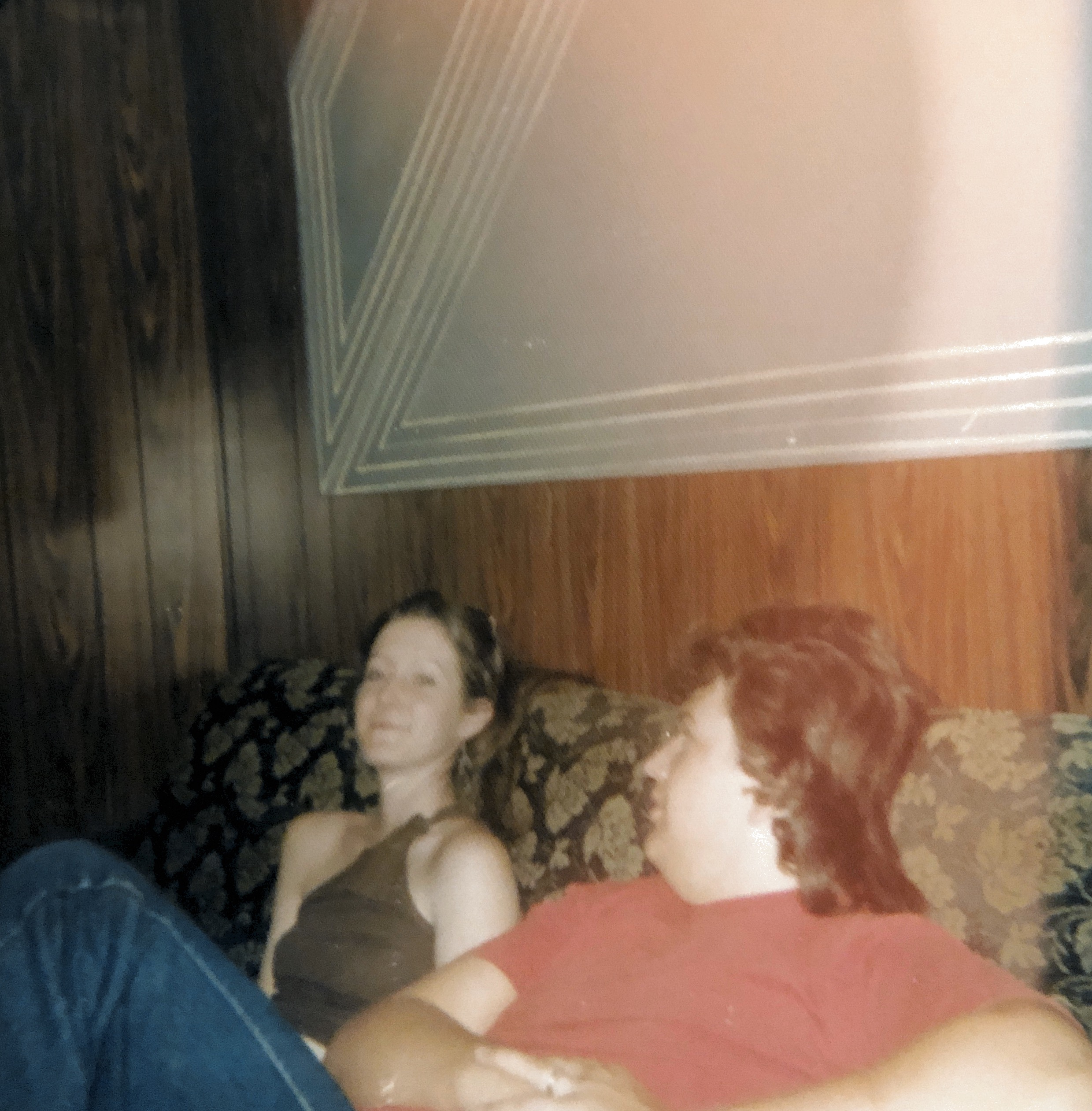 Once again, the name of this lady escapes me. Anyone? 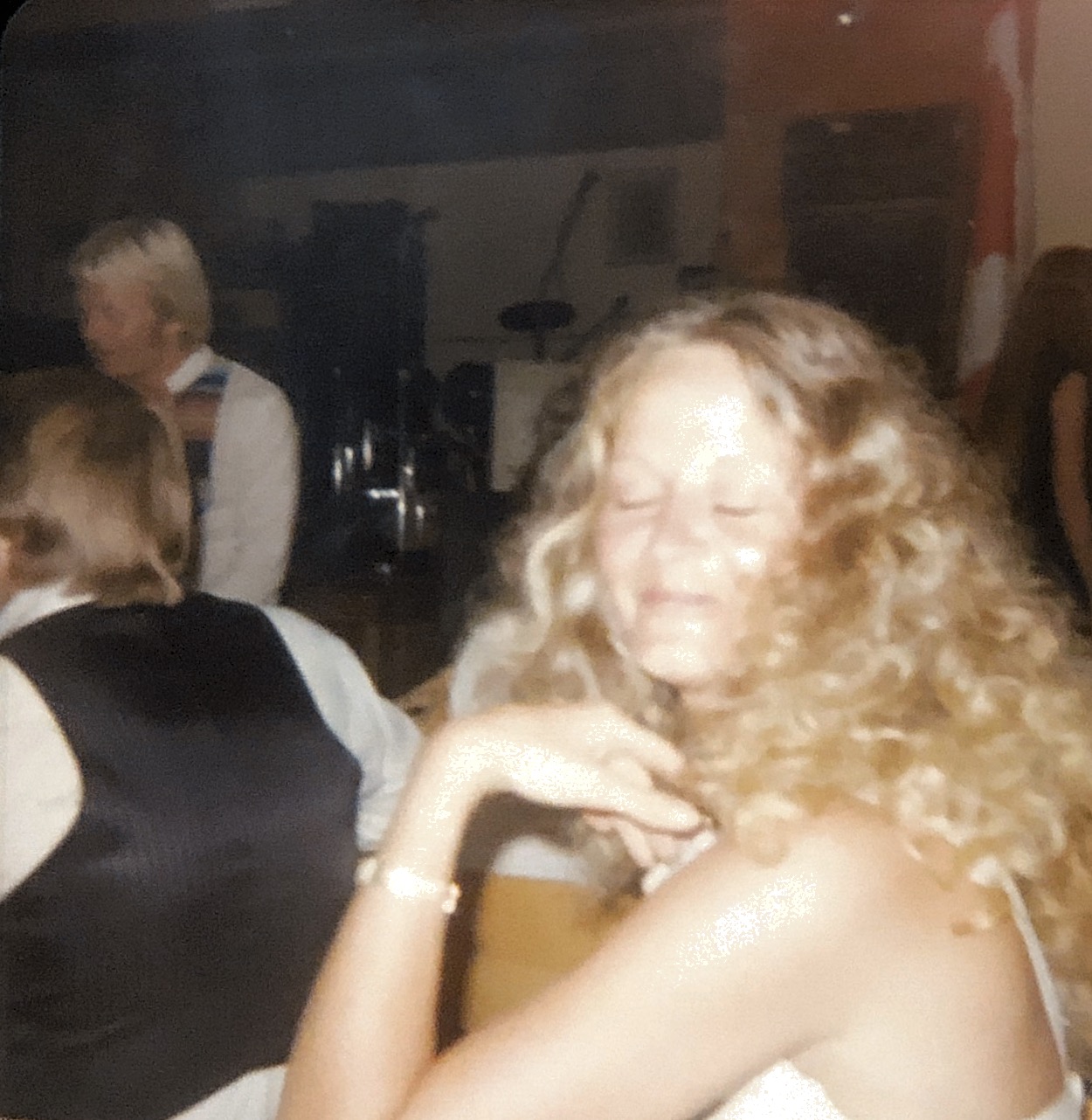 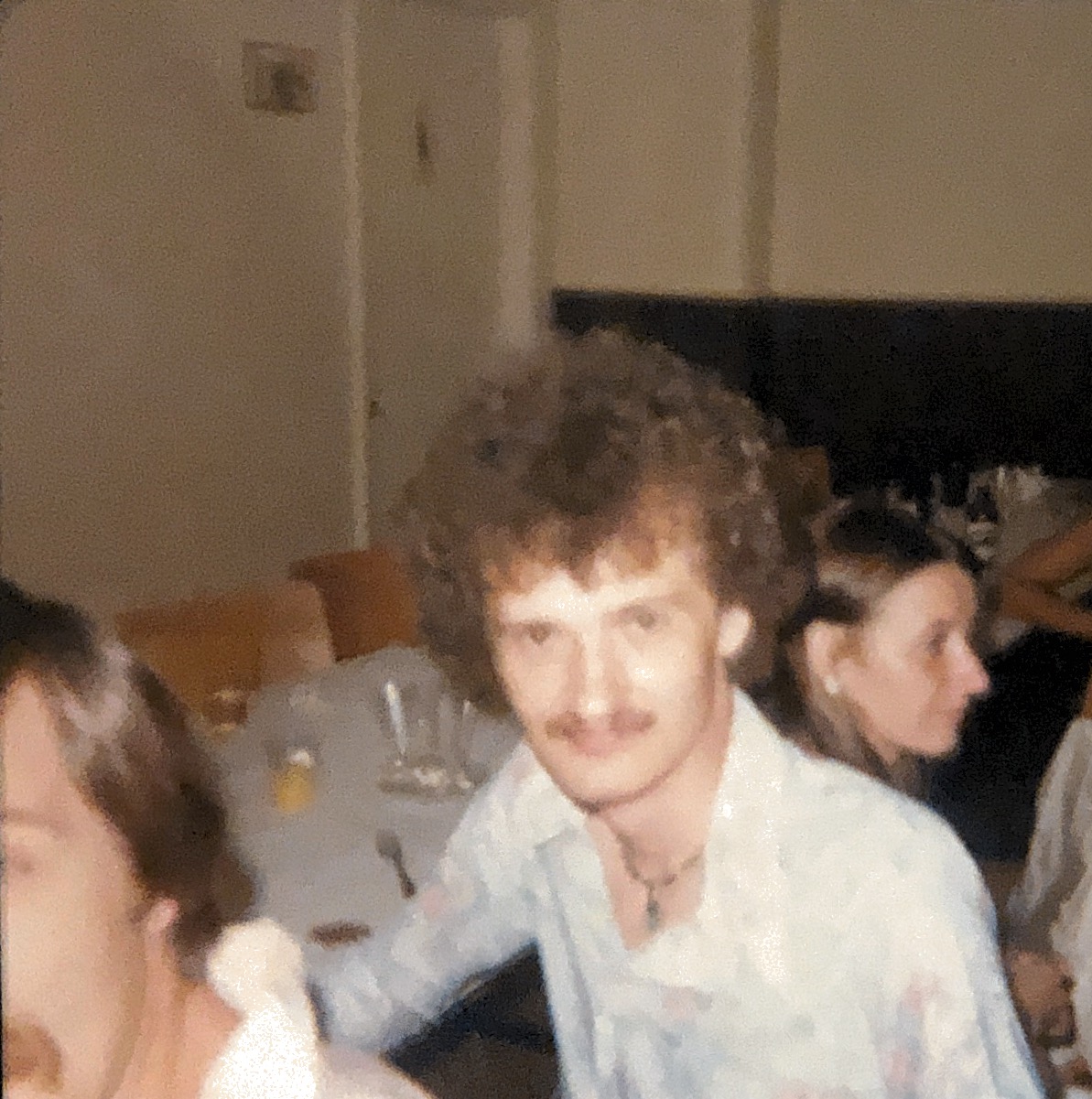 Not sure of correct spelling. 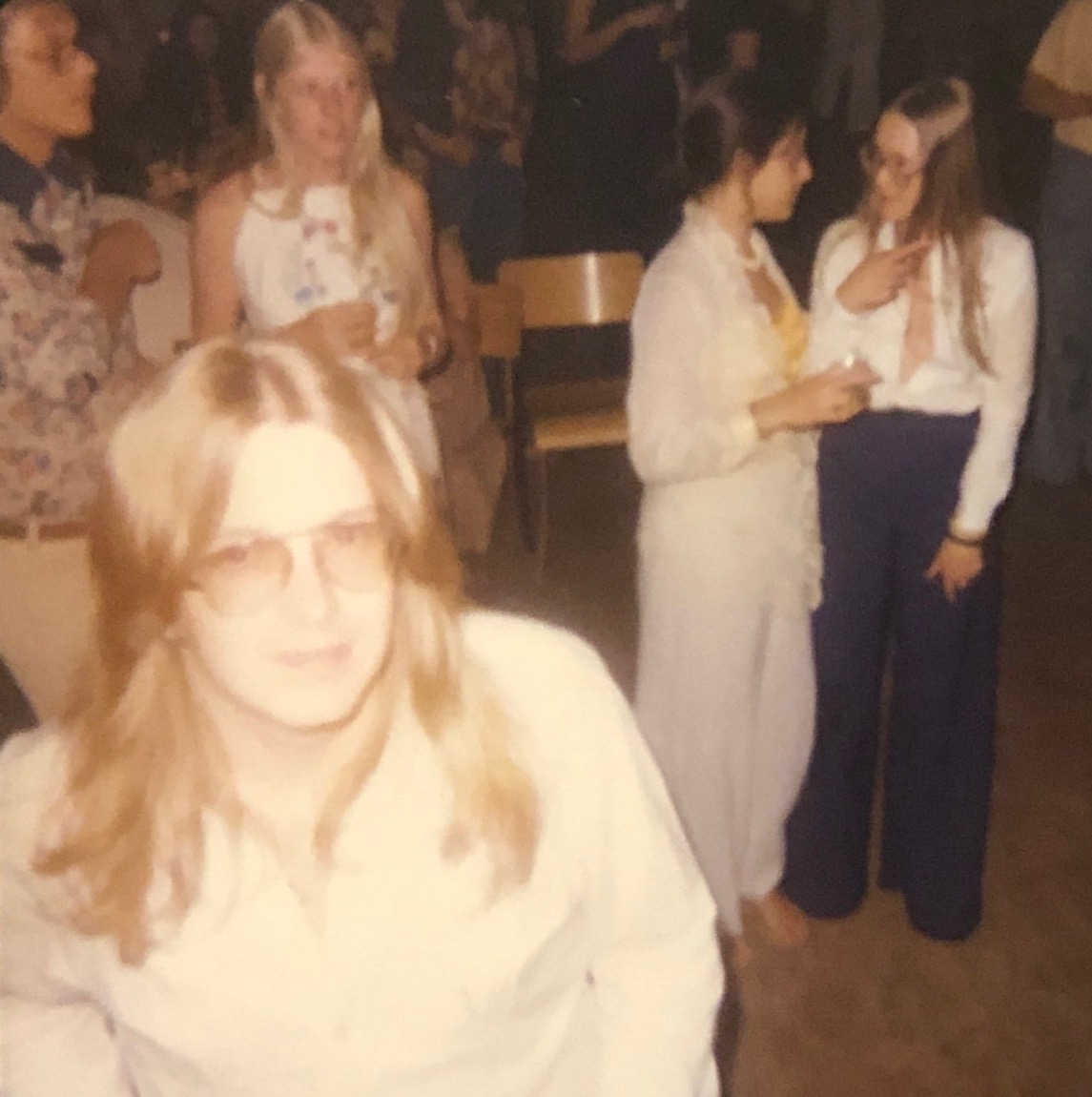 Randy "Skid" McCann and Janice Williams in the background 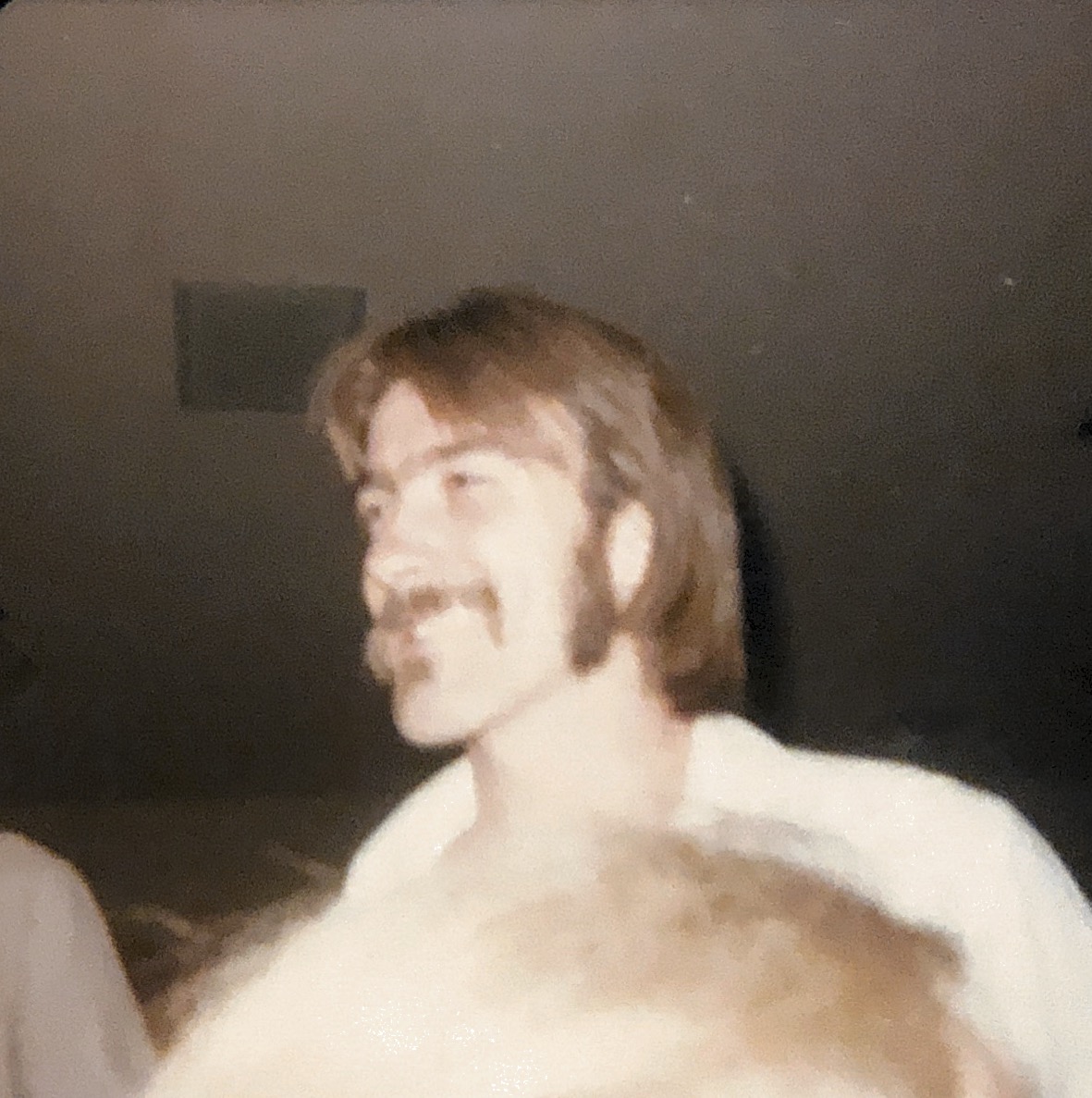 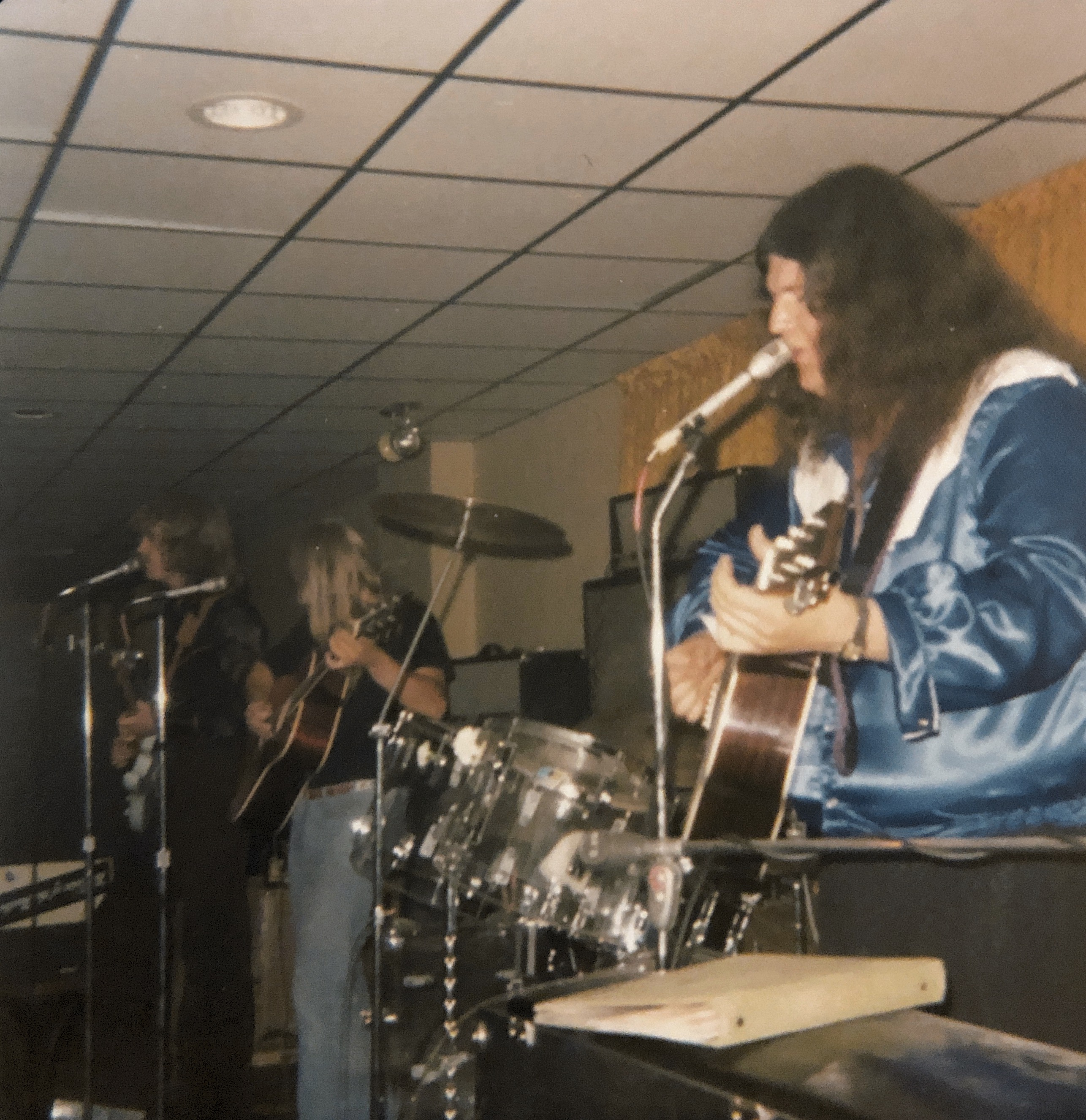 The acoustic set. Check out that shirt!! And this was with Eric because I could never forget that huge set of clear acrylic drums he had. Double 30" kicks. I remember Sand Point Idaho ... the only thing that would fit on the stage was him 🙂

Narrow down your search